At the end of July, the Africa Ethics Working Group (AEWG) members came together for their bi-annual face-to-face meeting in Cape Town, South Africa. The 2-day meeting comprised of a packed agenda focused on structural improvements of the AEWG, ongoing and new bioethics research by members, and an impressive panel discussion.

The meeting began with a reflection on the first year of the AEWG being established. Members acknowledged the achievements they have accomplished in this time, such as on-site ethics advice, bioethics insight from each other, and collaborating on research. This was an important session for the group as members discussed a change in focus from advisory to research. Initially, the group was designed to provide practical advice for ethical issues on site.  A shift towards research would enable the exchange of vital resources and sharing knowledge – particularly important in achieving the NeuroGenE aims of capacity-building. 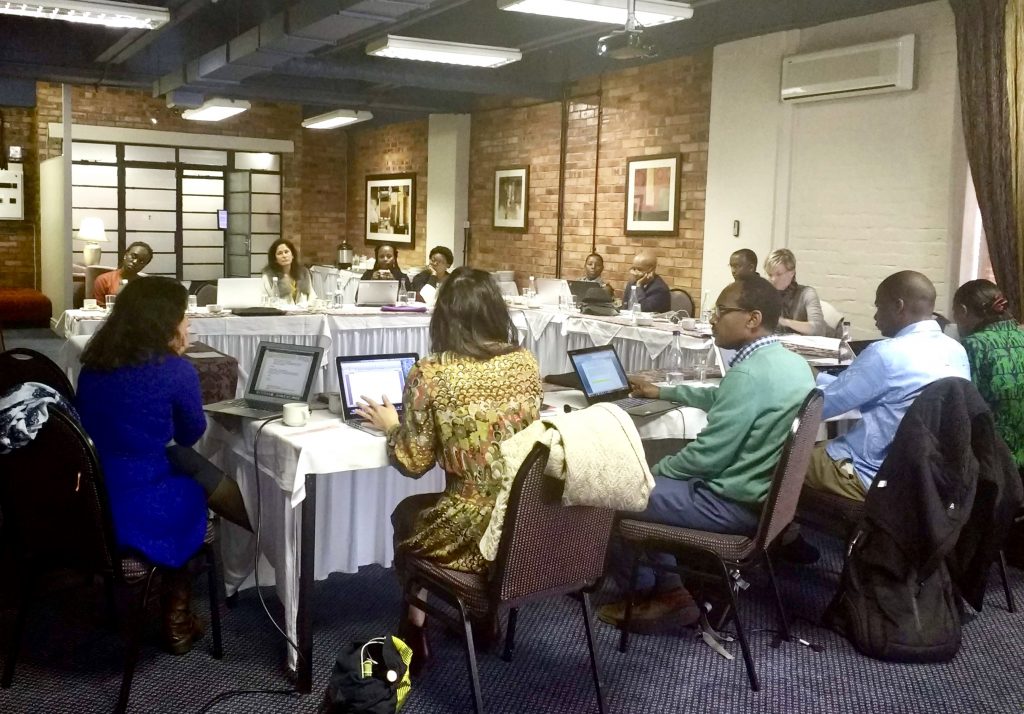 Importantly, new chairs have been elected.  Dr. Dorcas and Dr. Adamu have been wonderful Co-chairs for the past year for which the AEWG are extremely grateful for.  Dr. Adamu would take the role of Chair, whilst Dr. Violet was unanimously nominated to be Vice-Chair. The AEWG are pleased to see Dr. Adamu and Dr. Violet in their new leadership roles for the next year. 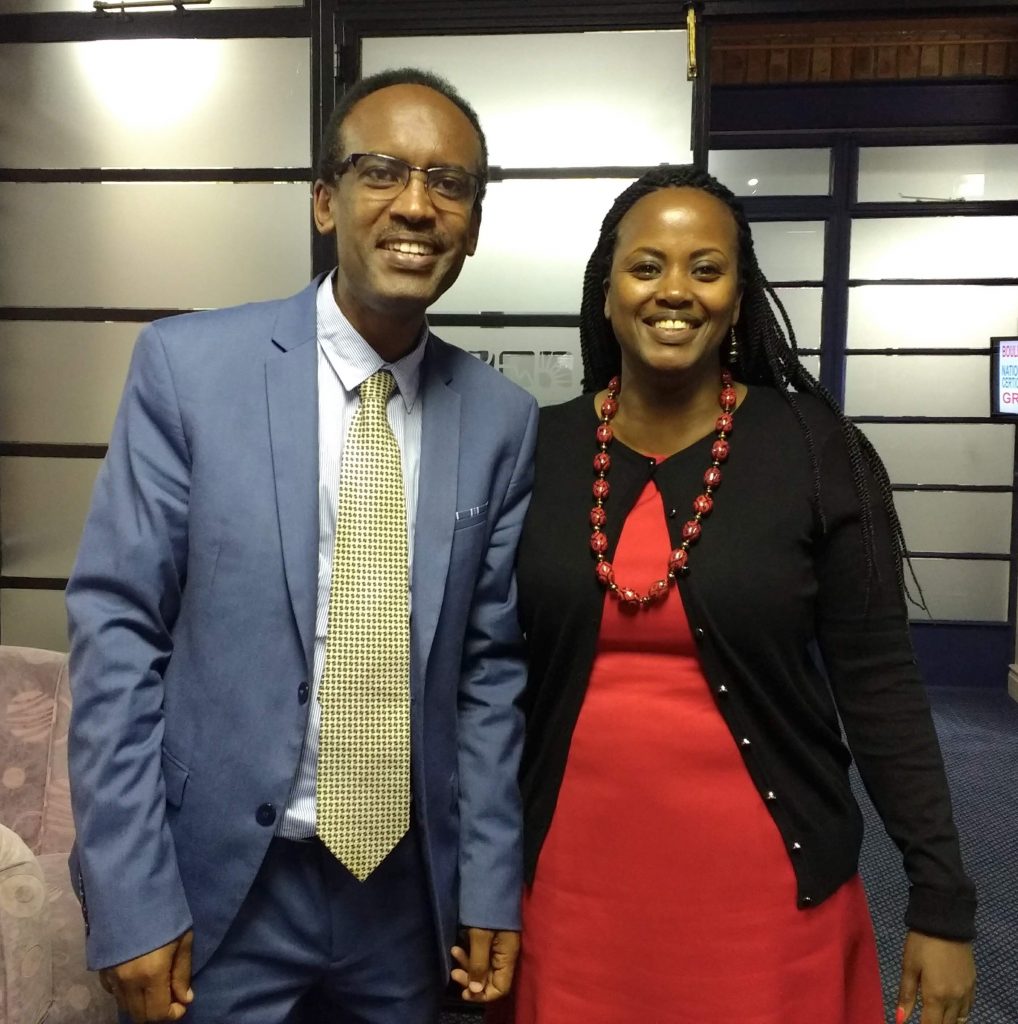 The face-to-face meeting was very productive and successful, with future plans including six potential publications, a writing retreat, and a scientific training workshop. The publications focus on both site-related issues and the broader ethics of psychiatric genomics within the African setting. We would like to thank the AEWG members for attending, as well as both Alexandra Almeida at the University of Oxford and Anne Stevenson at the Broad for their integral support in organising the meeting. 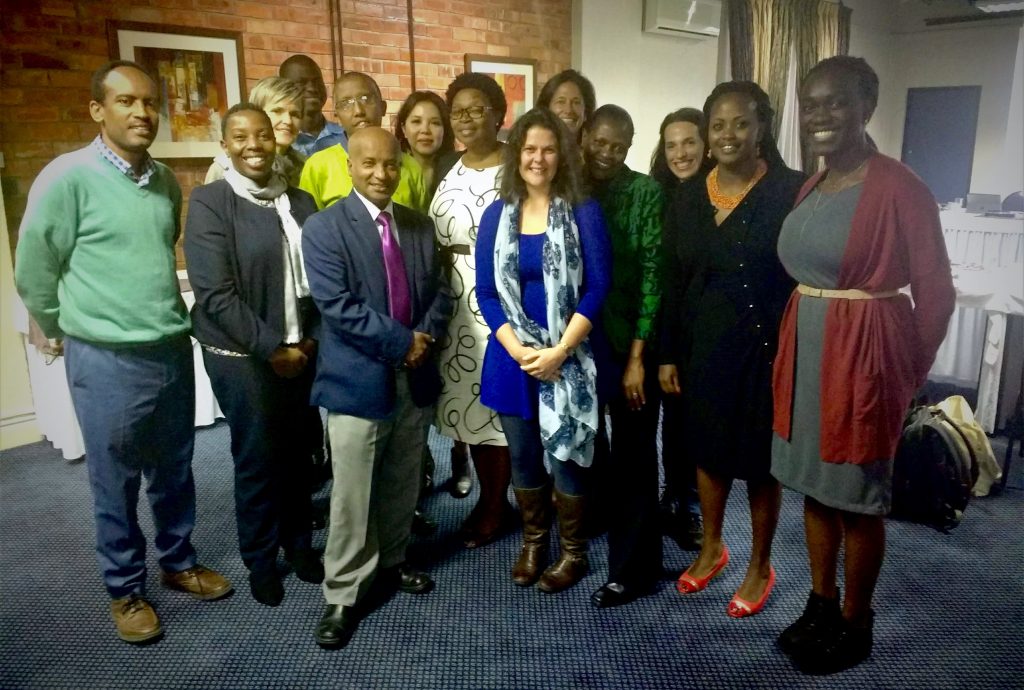