Difu Simo is a project that aims to encourage dialogue about mental health, including beliefs about potential causes, related stigma, and tensions between different health care streams, specifically as biomedicine, traditional and faith. The project is led by Ms. Mary Bitta and uses participatory approaches in Kilifi, Kenya, including videos, songs, and poems and engages with national and international audiences through social media, the radio, and an interactive web platform. Difu Simo is a Kigiryama phrase that means “Breaking Free” which encapsulates the aim of encouraging health care seeking and bring the worlds of biomedical treatment and traditional healing into a dialogue about a holistic approach to treat and re-integrate people with mental health issues back into the community, allowing them to lead healthy lives. 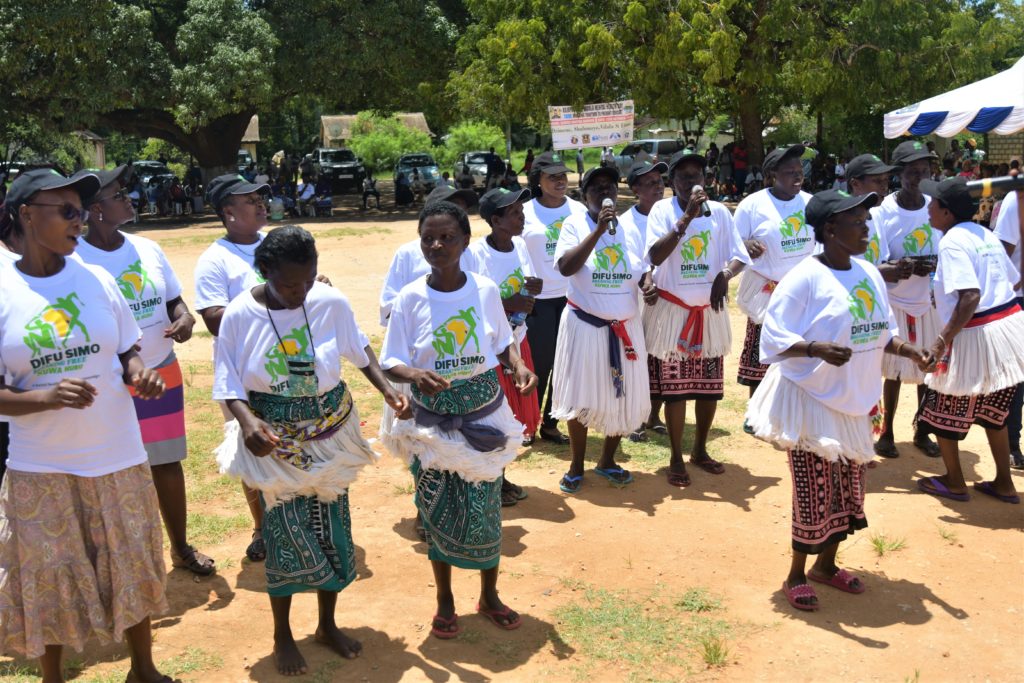 Members of the cultural association performing a Difu Simo campaign song at the project launch.

The project was inspired by a collaboration between Ms. Mary Bitta and filmmaker Mr Simone Grassi from the Documentary Institute of Eastern Africa (DIEA). This collaboration led to the fascinating documentary “The Man in Chains”, which films the story of Changawa, a biomedical patient with schizophrenia who received treatment from traditional and religious healers. Mr Simone Grassi was interested in documenting biomedical treatments of mental health in Kilifi, but he witnessed patients seeking multiple health care streams. This led to Mr Simone Grassi visiting Professor Charles Newtown, Principal Investigator of NeuroGAP-Psychosis and NeuroDEV at the KEMRI Wellcome Trust Research Programme in Kilifi. Together, they developed a collaboration on the intersection of traditional medicine and biomedicine for mental health from a research perspective with Ms Mary Bitta and a filmmaker’s perspective with Mr Simone Grassi. 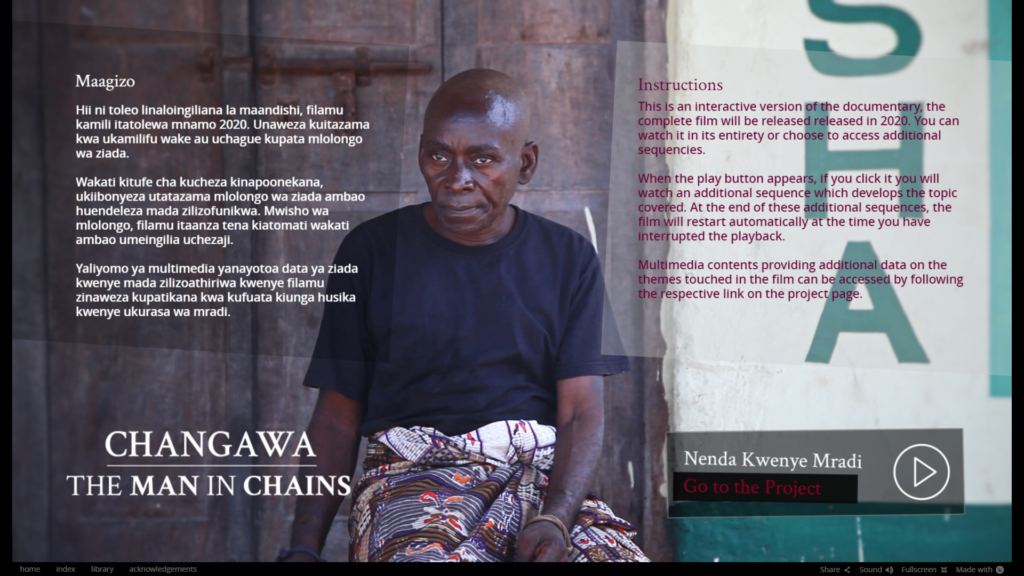 Changawa: The Man in Chains

Ms. Mary Bitta successfully applied for a Wellcome Trust Public Engagement Award for a mental health awareness campaign in Kilifi, Kenya, and gained the support of Mr. Joseph Mwarandu, Secretary General of the Malindi District Cultural Association (MADCA). Difu Simo now has 3 full-time and 3 part-time staff, and over 100 members from MADCA and DIEA. Difu Simo holds much promise in its potential to demystify the myths and taboos surrounding mental illness in Kilifi. Although the team is at the early stages of the project, they have had many people come forward to share their stories. Ms. Mary Bitta explained that leading such a project has not been without challenges, yet the determination and desire of all the collaborators to see the state of mental health improve in Kilifi keeps us all focused. 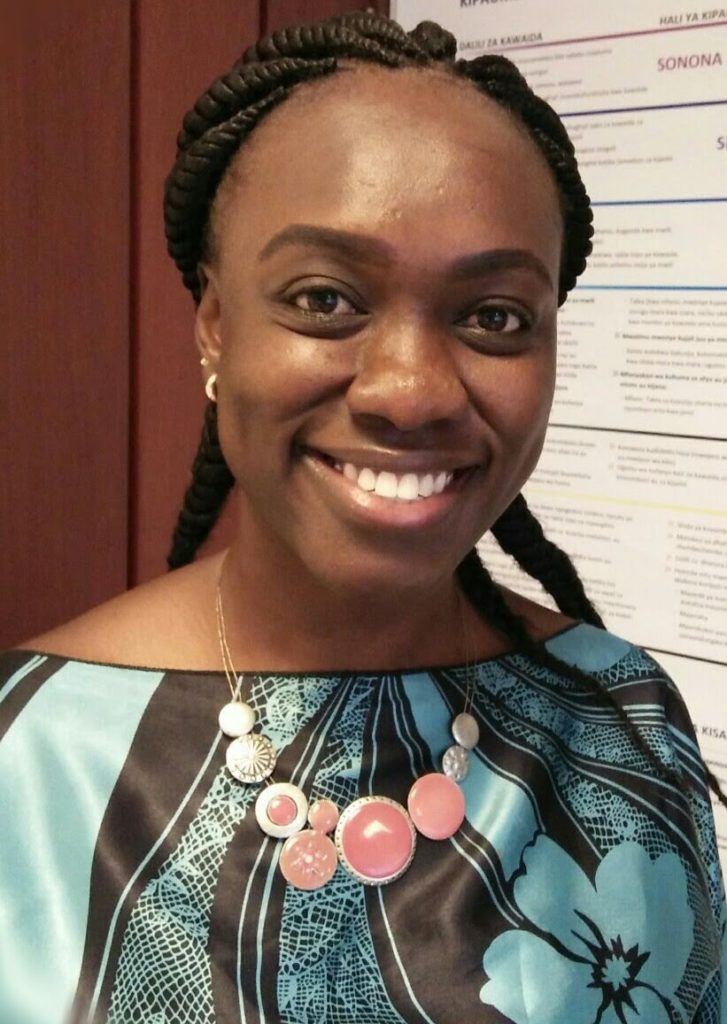