Professor of Neuroscience and Society, University of Oxford

Ilina Singh is the Principal Investigator leading NeuroGenE. Singh is a Professor of Neuroscience & Society at the University of Oxford, where she holds a joint appointment between the Department of Psychiatry and the Faculty of Philosophy (Oxford Centre for Neuroethics and Uehiro Centre). Singh leads a team called “Neuroscience, Ethics & Society” (NEUROSEC), which conducts both independent research in bioneuroethics and bioethics research and advice as part of national and international collaborations.

Singh’s independent research has focused primarily on the psychosocial and ethical implications of advances in biomedicine and neuroscience for young people and families. In 2015, Singh received a 5 year Wellcome Trust Senior Investigator Award for a study entitled: Becoming Good: Early Intervention and Moral Development in Child Psychiatry. Singh’s past projects include ADHD VOICES, Neuroenhancement Responsible Research and Innovation; and the Urban Brain Project.

Singh has contributed to various scientific and policy groups, including the UK National Institute for Health and Care Excellence (NICE), US National Institute of Mental Health (NIMH) and the Nuffield Council on Bioethics. More recently, Singh was part of the expert working group representing children and young people for the UK Department of Health 10 year strategy report, ‘A framework for mental health research’. Singh is co-chair of the Ethics Advisory Board for the EU-AIMS project on autism treatments, and is an expert advisor for the National Autism Project.

Singh has published widely in eminent journals including Nature, Nature Reviews Neuroscience, Social Science and Medicine, and the American Journal of Bioethics. She is the lead editor of BioPrediction, Biomarkers and Bad Behavior: Scientific, Ethical and Legal Challenges (Oxford Series in Neuroscience, Law, and Philosophy. Oxford University Press, 2013), and a co-editor of Global ADHD (Johns Hopkins UP, 2017). Singh is a founding editor of the journal BioSocieties and a member of the AJOB Neuroscience and Qualitative Psychology editorial boards.

Singh received her BA and MA from the University of Pennsylvania, and her PhD from Harvard. In 2013, Singh was elected as a Fellow of the Hastings Center, an honour awarded to individuals of outstanding accomplishment whose work has informed scholarship and public understanding of complex ethical issues in health, health care, life sciences research and the environment. 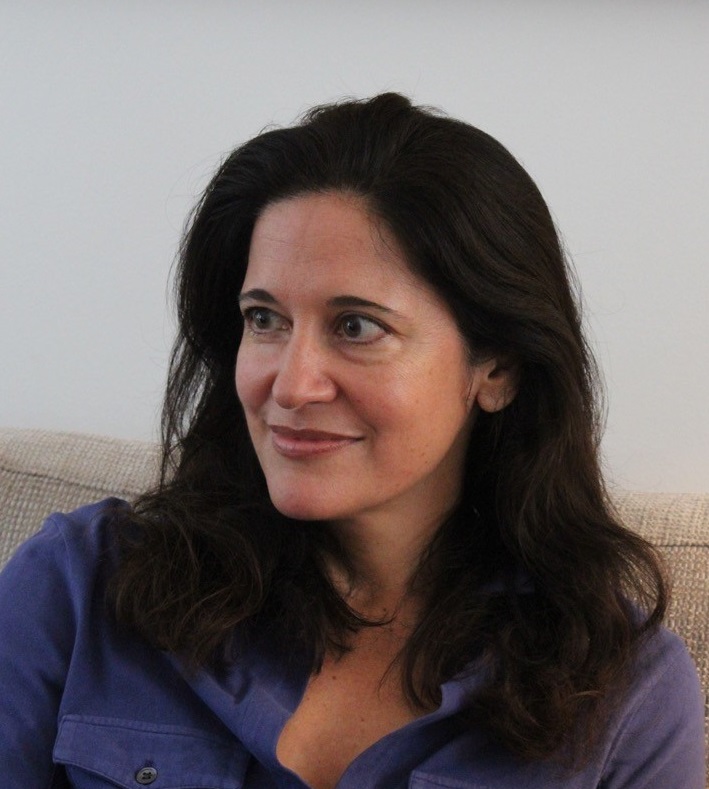