Professor Melanie Abas is a psychiatric epidemiologist and Professor of Global Mental Health at the Institute of Psychiatry, Psychology and Neuroscience, King’s College London as well as a Consultant Psychiatrist at the South London and Maudsley NHS trust. Prof Abas is a Consultant in the EMDIYA (Ethics for Mental health Digital Innovations for Youth in Africa) project where she is working with the early career researchers and young people.

Her research and clinical expertise is in interventions for common mental disorders in low-income countries, especially in Zimbabwe. Melanie has been a research member of the Friendship Bench program in Zimbabwe since 2009 — one of the best recognised primary care interventions globally which is delivered by trained grandmother community health workers and has spread to three other African countries and to New York City. She is Chief Investigator on an R01 clinical trial to evaluate the effectiveness of a stepped care intervention to improve depression and adherence to HIV medication in adults at risk of persistent viral non-suppression in Zimbabwe. Melanie has worked closely on two large African-led capacity building programs since 2010- being a co-PI for the Medical Education Partnership Initiative and now for The African Mental Health Research Initiative (AMARI). AMARI, led from Zimbabwe, has created a network of 52 early career African mental health researchers across Zimbabwe, Malawi, South Africa, and Ethiopia, and is funded through the DELTAs (Developing Excellence in Leadership, Training and Science) programme of the African Academy of Sciences and the Wellcome Trust.

Melanie completed her medical training at the University of Birmingham and the University of London, before receiving her MSc at the London School of Hygiene and Tropical Medicine and her MD at the University of Auckland. She is a member of the UK Royal College of Physicians and the UK Royal College of Psychiatrists. She is a panel member to the International Editorial Board of the British Journal of Psychiatry, the Wellcome Bloomsbury Tropical Health Policy Group, and the UK Medical Research Council Global Health Grants Panels. Since 2015, she has been deputy director of the Centre for Global Mental Health at King’s College London. 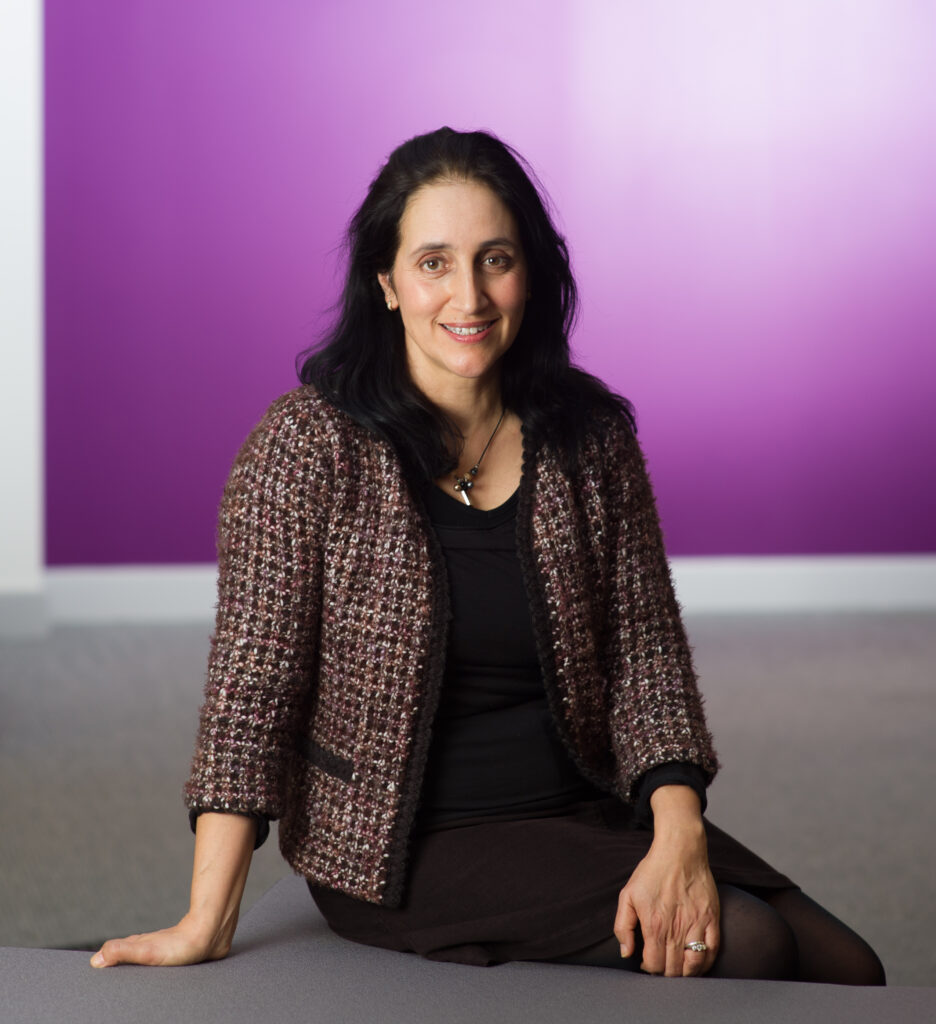