After having such a successful writing retreat in 2019, the Africa Ethics Working Group (AEWG) came back to Oxford in January for another three day retreat. Most members were able to attend in person, with the exception of Prof Eunice Kamaara and Ms Mary Bitta who attended virtually. The writing retreat was officially opened by the Chairperson Prof Violet Naanyu and Vice-Chair Dr Janet Nakigudde, followed by an impressive day of presentations from all the lead authors. The group have been working on numerous empirical research papers and case studies on ethical issues arising from the scientific research on psychiatric genetics. The first day served as a valuable opportunity for the group to collaborate, and to unpick the nuances and comparisons in ethical tensions across the five sites of psychiatric genetic research. 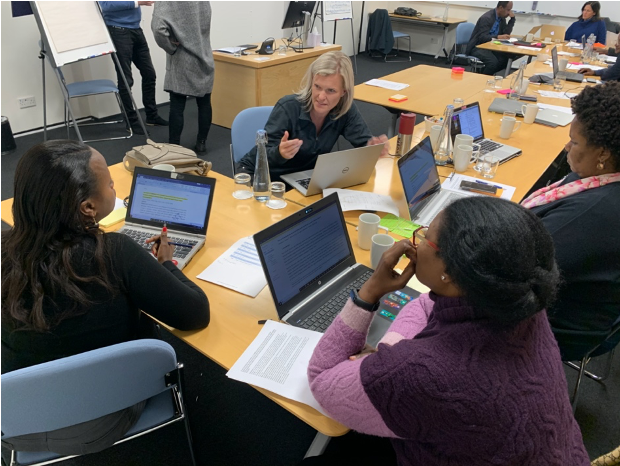 On the second day, free from distractions, the group spent most of their time in group discussions followed by individual writing time. During a break, Kiran provided some of the members with a brief tour of Oxford, highlighting points of historical and philosophical relevance. 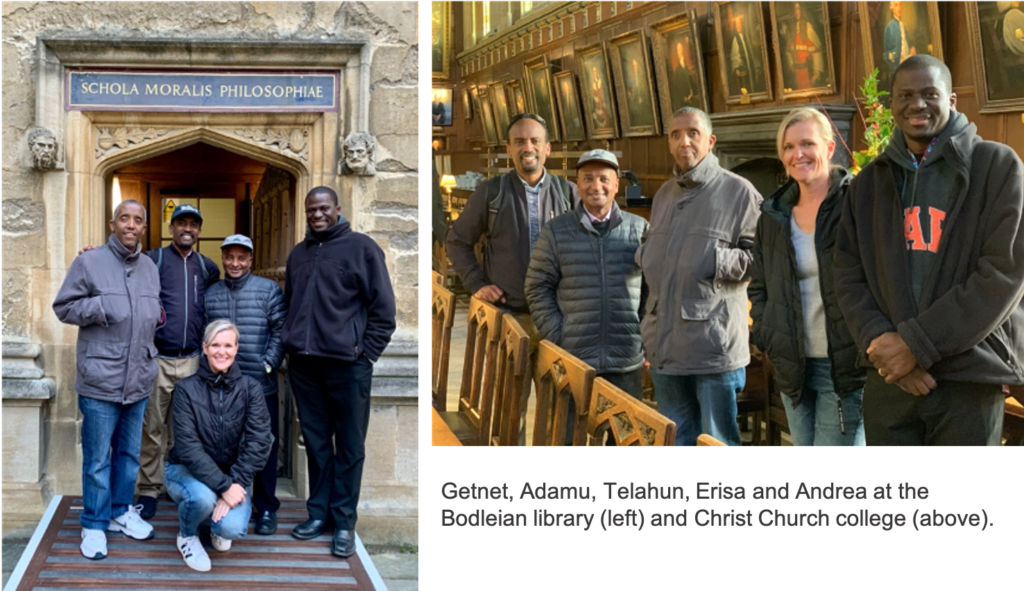 On the final day, the AEWG benefitted from two guest-led sessions. We had the pleasure of Dr. Michael Dunn hosting a workshop on Writing for the bioethics audience. This informative and engaging session allowed members to transform their papers in preparation for submission. In addition, Dr. Sapfo Lignou led a guided reflection on Partnerships in mental health research, where the AEWG came to develop a shared understanding of the crucial elements to successful collaborations. 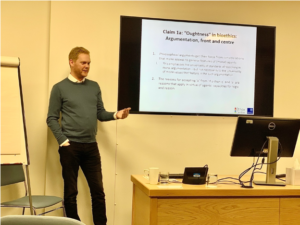 We would like to thank our guests for their insightful sessions, the Oxford team for organising the event, and most importantly the AEWG for dedicating their time and making the retreat so intellectually stimulating. Members found the retreat productive and rewarding, with Prof Getnet Tadele describing it as “a very enriching experience with a vibrant mix of presentations, and individual and group writing time.” 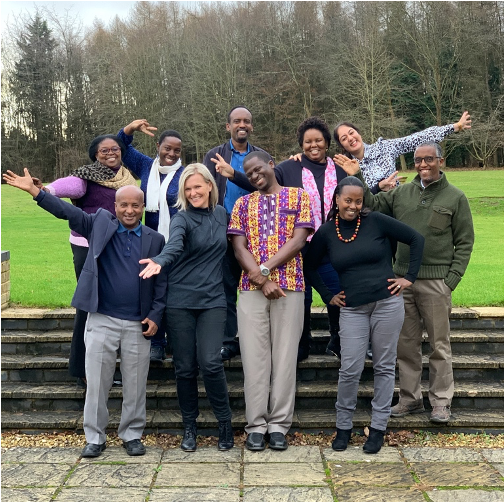 The AEWG at the end of the 3-day retreat at Egrove Park, Saïd Business School.